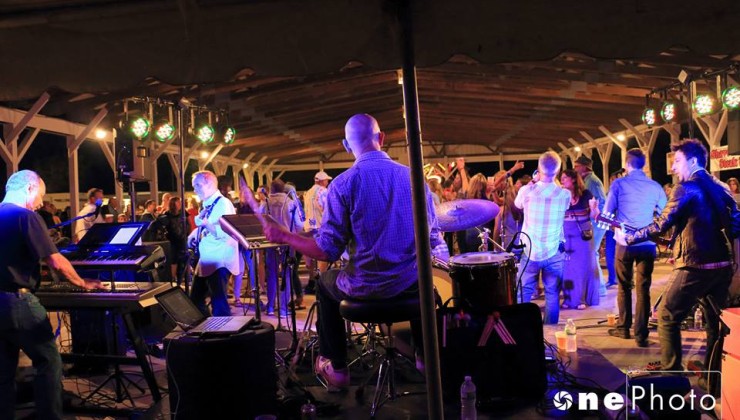 Here is a sample of the band live at a recent wedding. Let us know what you think!

This is a compilation of live video and live audio clips.  The audio is just a single mic in the back of the room.  The video is simply a smart phone camera.

If I Ain’t Got You

Clap along if you feel like a room without a roof

“Because I’m happy” to say that Up2Somethin’ just added America’s favorite song to the top of their playlist. Pharell Williams has been on the scene for over 20 years. He got his start producing the 1992, Wreckx-N-Effect hit, “Rump Shaker. In

Congratulations to our very own Rickey Ellis. His band DUKE JUPITER is being inducted into the Rochester Music Hall of Fame on April 27, 2014 at the Eastman Theater. Duke Jupiter is one of the most popular rock bands and

2014 is a turning out to be a great year for the band. Up2Somethin’ has 2 new members, a new website, and new songs to share with the world. U2S is quickly becoming one of Upstate New York’s most in