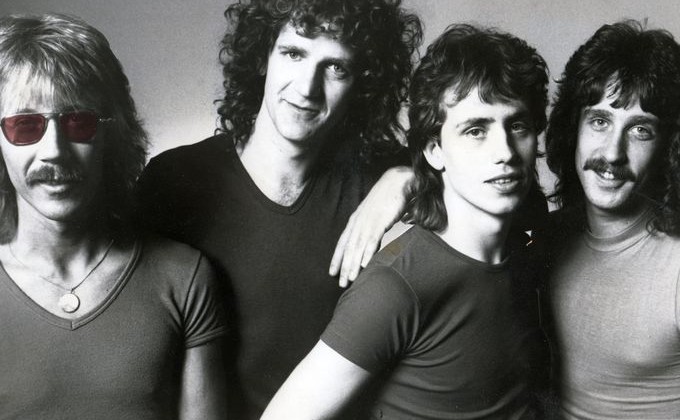 Congratulations to our very own Rickey Ellis. His band DUKE JUPITER is being inducted into the Rochester Music Hall of Fame on April 27, 2014 at the Eastman Theater.

Duke Jupiter is one of the most popular rock bands and recording artists to come out of Rochester, NY. Active from 1973 to 1986, Duke Jupiter released nine albums, had four videos featured on MTV, and enjoyed hits like “Little Lady” and “I’ll Drink to You.”

Here is a link to the Democrat & Chronicle article.

« Welcome to Up2Somethin.com
Clap along if you feel like a room without a roof »

For More Information About Up2Somethin’, See Below